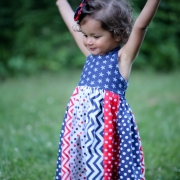 On Memorial Day, and every day, we should honor those who gave their life for our freedom. Don’t let this holiday pass by without paying your respects at one of these local parades and / or ceremonies. 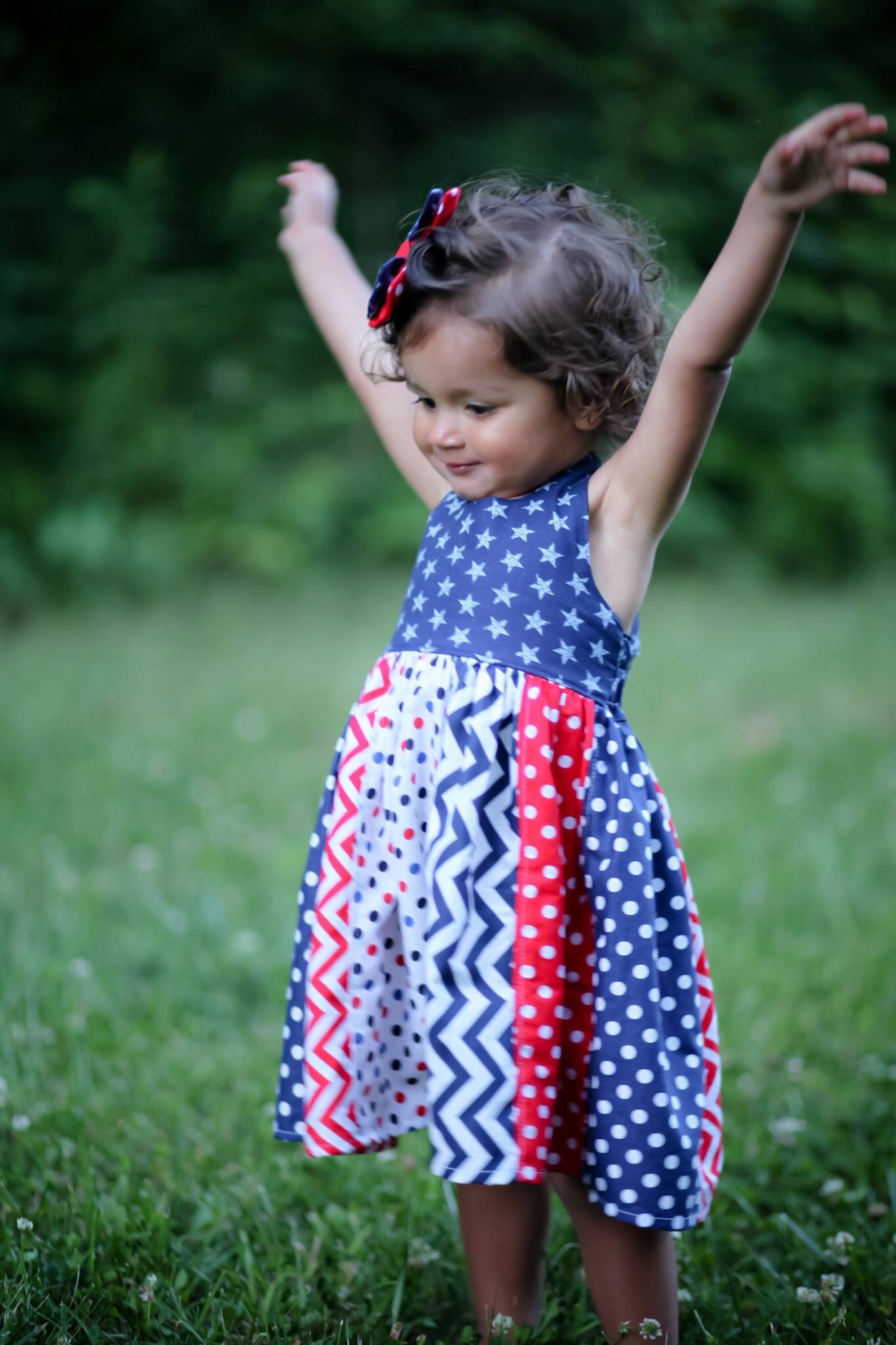